It is not uncommon find watching lofts inside churches, where monks and locals could sit to keep guard over important religious and costly items.

The right hand door in the image above, leads onto steps up to a loft above that provided room for the watchful to keep an eye on St Albans’s Shrine below. The whole structure was created in around 1400 and is ornately carved throughout. 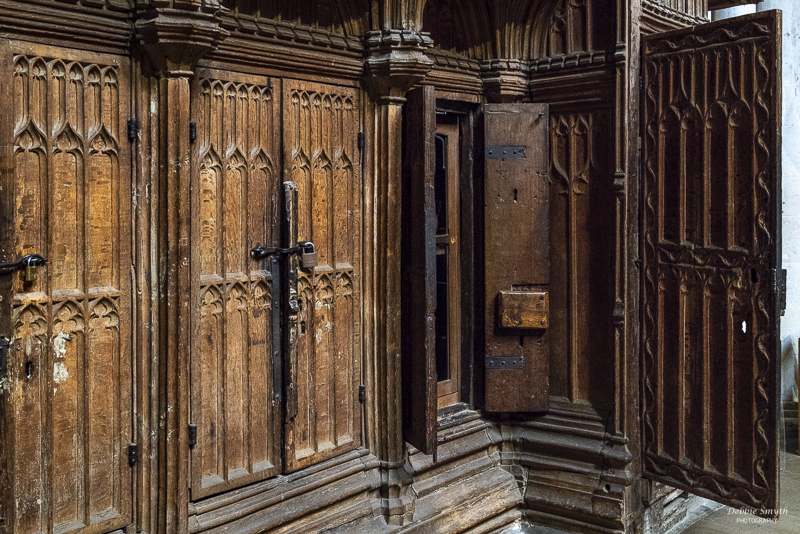 Like many of England’s shrines, the original one was demolished as part of the dissolution of the monasteries in the late 1530s. In 1872, however, fragments of the Purbeck marble pedestal of the shrine were recovered and the object was reconstructed.

A second restoration took place in 1993, with the shrine being rededicated in the presence of HM The Queen Mother in that year.

Posted as part of Norm’s Doors

16 thoughts on “The Watching Loft” 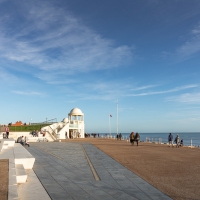