The Gallery is the work of street artist Sam Bates, aka Smug. He covered a giant wall space in Glasgow with his own interpretation of a number of famous pieces of art.  Hokusai’s Great Wave is one of the best know classic pieces of art around the world, so no surprise that Smug included it in his street Gallery.

Hokusai’s work influenced many artists and writers, and has become a popular subject for street art around the world. The BBC featured several versions in an interesting article in August 2017, and here are a couple more that I have spotted on my travels: 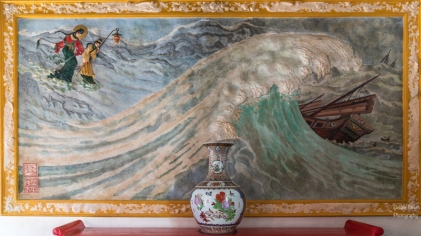 There is also a theory that the Great Wave inspired Van Gogh in his Starry Night – do you see the rising, curving wave in Van Gogh’s stormy sky?

Could it have been influenced by Hokusai?

22 thoughts on “The wave rose high” 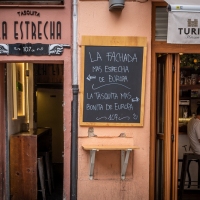 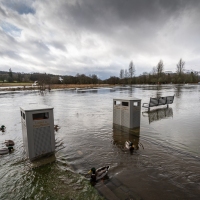 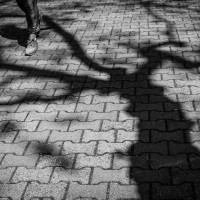 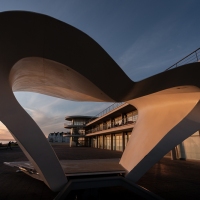