Here in Chester, you can marvel at the remains of this ancient Roman bath while munching on your jacket potato with tuna and cheese in the basement room of this cafe.

The Romans occupied Chester for around 350 years and left behind a variety of reminders including this hypocaust, or underground central heating. 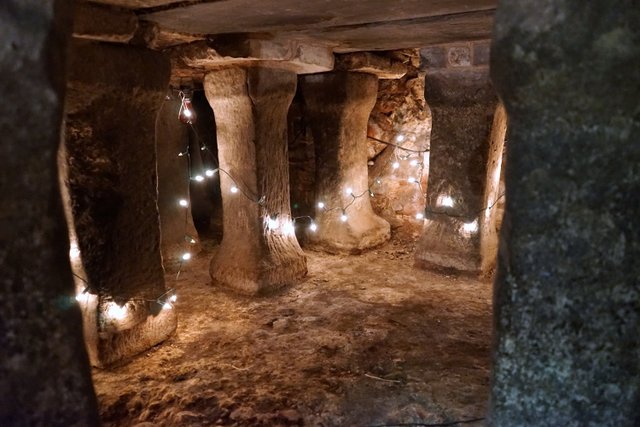 This would have been part of a large bath complex or thermae, thought to be the Schola, or Officers’ Club, of the Twentieth Legion, a place to wash, relax, exercise and catch up on soldierly gossip. 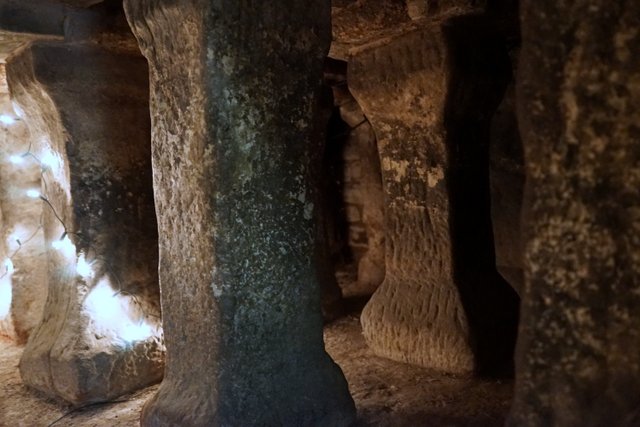 A large part of the baths was destroyed during building works in 1863 and again during the building of the Grosvenor Shopping Mall in 1963, but some of the huge columns from the exercise area of the baths can now be seen in the Roman Garden off Pepper Street.

This hidden gem in the most unexpected of settings is free to enter as long as you buy at least a cuppa. 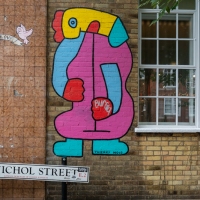