Traces of the Past 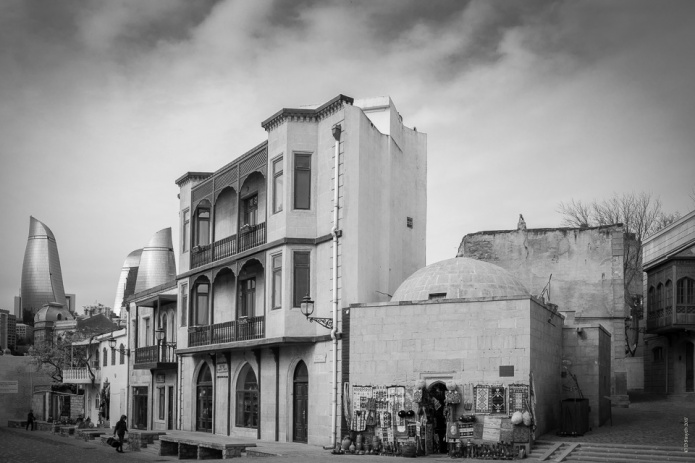 Baku’s Old City, or Inner City, dates back to at least the 12th century and possibly earlier. Wandering the streets within the walls, reveals the Palace of the Shirvanshahs, the Maiden Tower, old mosques, caravanserais, bath houses and the remains of an old Christian church.

In 2000, the area was classified as a World Heritage Site by UNESCO.  However, just three years later, UNESCO placed the Old City on the List of World Heritage in Danger, referencing earthquake damage and poor conservation and restoration work.

The good news is that in 2009, Azerbaijan received praise for its renewed preservation efforts and the Old City was removed from the endangered list.

The new city, or Outer City, started its life in the early nineteenth century and is now growing at high speed and at great heights.  Just look upwards as you wander the ancient streets and the outside is readily visible.

Posted as part of B&W Sunday 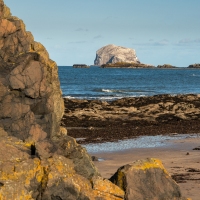 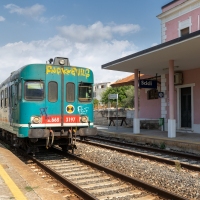 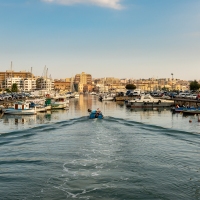 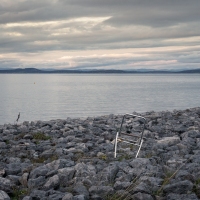 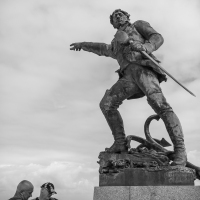