The North Carr, Scotland’s last remaining Scottish lightship, was built in 1933, measuring 31 m in length, 7.6 m in beam and weighing 268 tons. She was in service off Fife Ness until 1975, then became a tourist attraction in Anstruther Harbour, and has recently been saved from scrapping and moored in Dundee’s Victoria harbour, where she awaits renovation to become an exhibition site. 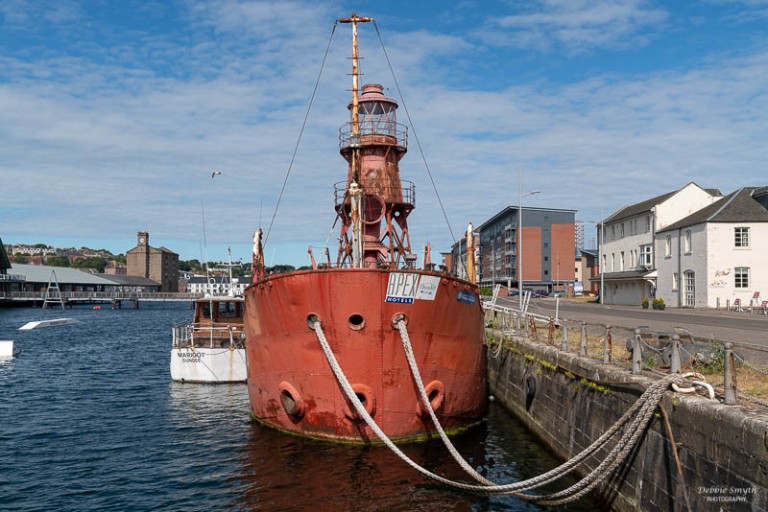 Lightships were key to safety at sea in places where a lighthouse could not be constructed. They usually featured a lantern, plus markers on their masts, bells and horns, and were often bright red in colour. They were manned by a crew whose chief job was to maintain the light.  The first British lightship was stationed close to the mouth of the Thames, a private venture established by David Avery and Robert Hamblin in 1731, though few remain now.

North Carr hit the local press in its early days, known as the “Firth of Forth Torment” because of its extremely vocal nature during several days of fog horn testing, when its noise disturbed the residents of Edinburgh.

She also has a sadder story to tell, from December 1959, when she broke her moorings and drifted out in stormy weather. With the lightship crew in danger, the lifeboat at nearby Broughty Ferry was sent out in rescue, but tragically the lifeboat capsized and all of the rescuers lost their lives. The North Carr and its crew survived.

5 thoughts on “Mobile Lighthouse not so mobile” 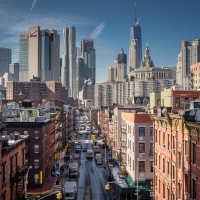 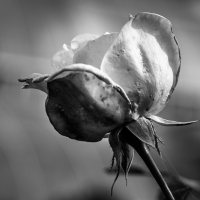