That’s always a tricky trivia question and many people’s list starts and ends with Hercule Poirot.  Well, I’m here to help you out by introducing you to a famous Belgian pigeon:

This famous patriotic pigeon, together with its fellow pigeon soldiers and their supporting pigeon fanciers, served Belgium during World War I.  This statue by Victor Voets, with its female figure representing the gratitude of the nation, was unveiled in March 1931 in honour of the pigeons, as well as the pigeon fanciers, who gave their lives between 1914 and 1918.  Belgium has a very strong tradition of racing pigeons which may explain why they have commemorated this aspect of animal war service in such a grand manner. 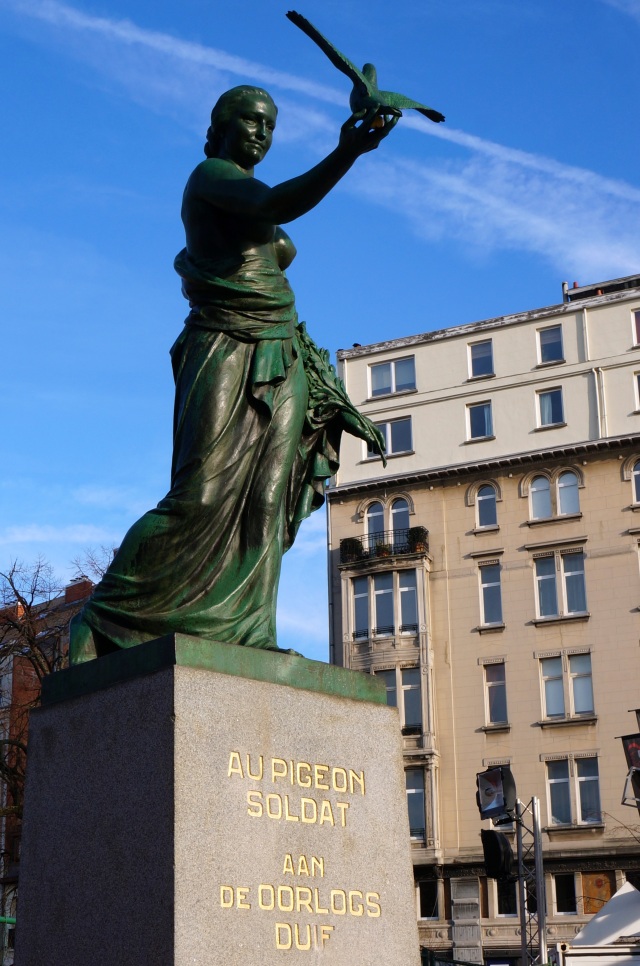 Belgium may well be the only country to have a statue to the soldier pigeon, but they were certainly not the only country to use pigeons actively in military service; there are records of them being used widely in Europe and also in Africa, India and the Far East.  It is reckoned that over 100,000 pigeons were used in World War I with an astonishing success rate of 95% getting through to their destination with their message.

In Britain, in World War II, many pigeon fanciers gave up their pigeons to the National Pigeon Service, and around the British coast birds of prey were culled to allow the now-military pigeons to get home safely.  All RAF bombers carried two pigeons on board as a forerunner to GPS tracking; in the event of the plane being brought down the pigeon would return home with the plane’s coordinates so that rescue could be attempted.

In 1943,  Maria Dickin, founder of the People’s Dispensary for Sick Animals, instituted the Dickin Medal, commonly known as the Animal Victoria Cross.  It was awarded to 53 animals, of which 32 were homing pigeons.

To watch a fascinating film on these amazing birds and the war role, click below (49 minutes but well worth watching) 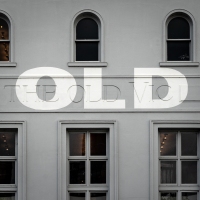 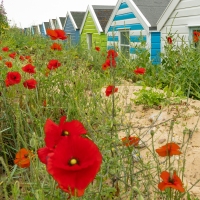 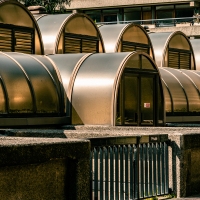 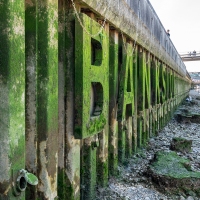 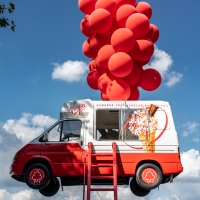 Poppies in the dunes