Song and dance is an important part of Sevillian culture, a fact that is hard to miss when you visit this vivacious city.  The doors below mark the home of Francisco de Asís Palacios Ortega (1928 – 1988), known affectionately as El Pali, a very popular singer and composer of sevillanas. 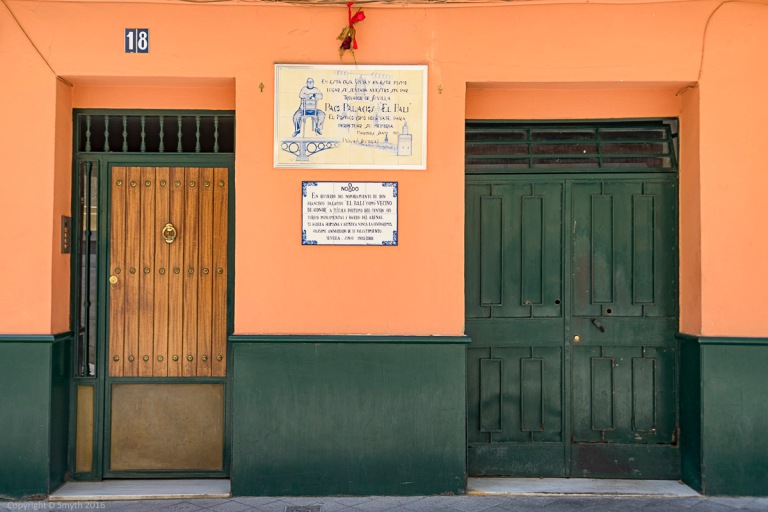 This famous form of folk dance, named after its home city, is a highly regarded element of music and dance that is popular across Andalucia.

Dating back to at least the 15th century, the sevillana has developed and mixed with other Spanish dance forms, including flamenco, and is now taught at many dance schools around Spain.  The music is accompanied by interesting lyrics, often reporting on local life but also stretching to love stories, biblical accounts and tales of mirth.  Many of the composers and singers became local stars and once the music was released on vinyl in the 1950s, the fame spread wide and far.

3 thoughts on “Singing in Seville” 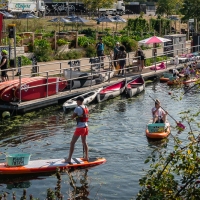 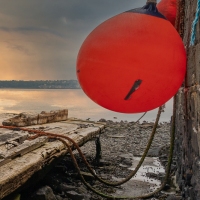 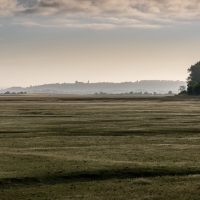