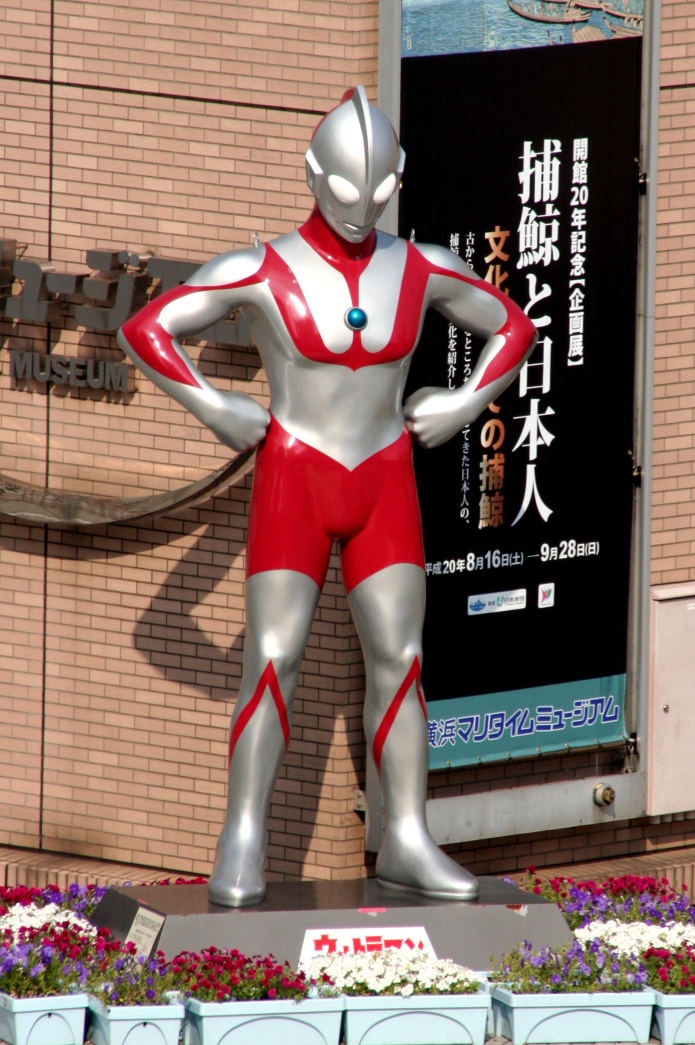 Ultraman (ウルトラマン Urutoraman?) is a Japanese Tokusatsu television series that first aired on Tokyo Broadcasting System  from July 1966 to April 1967, with a total of 40 episodes.

He had many, many special powers, including Dynamic Size Change , Teleportation and telekinesis, Ultra Kick, Flight and Ultra Separation.  Yet he had one considerable flaw, he could only stay on earth for 3-5 minutes at a time: as the deadline to return approaches the  blue button you can see in his chest starts to flash and turn red.

If you’d like to see him in action, there are DVDs available, or wtch the clip below

Many thanks to Eagle Eyed Editor for identifying Ultraman for me. 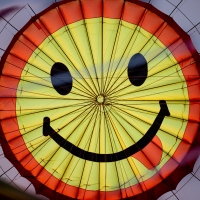