In the old town of Ljubljana, love is big business.  They don’t mind if it’s true, mad, or deep, they just want you to buy a padlock.

This oft-hated habit of demonstrating the depth and longevity of your love by attaching a padlock to a bridge or other structure has spread rapidly around the world.  As you can imagine, the combined weight of the locks is massive and puts a great strain on the bridge.  Many town authorities now regularly remove the locks in an attempt to save the bridge.

On the other hand, some towns have sought to embrace the phenomenon, or at least to make what they can of the inevitable.  Indeed, here in Ljubljana it looks as though the bridge in question has been specifically designed for the locks.  In Moscow, they have erected metal “love trees” at Luzhkov Bridge specifically to host love locks.  Whereas in Paris, they continue to remove locks from the worst affected bridges, and woe betide you if you attempt to take a lock up the Eiffel Tower! 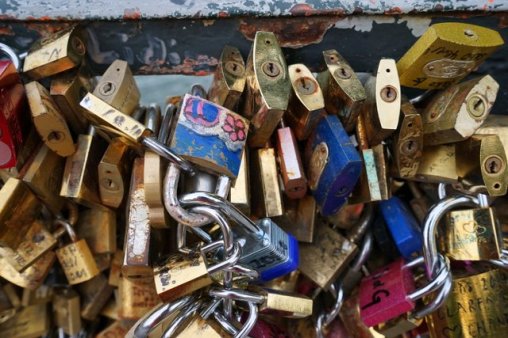 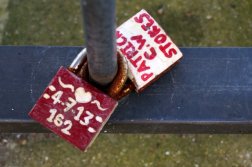 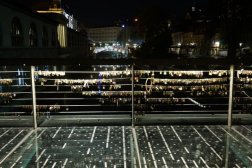 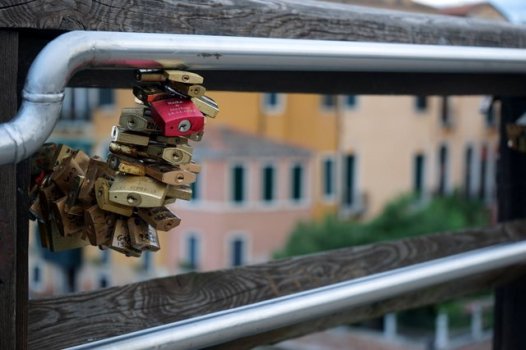 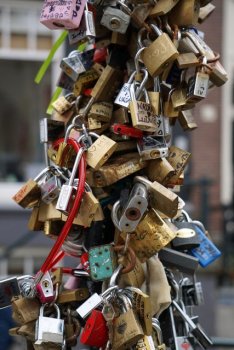 Hover over an image above to find out where the offending locks hail from.

Linked to Depth and Ruby Tuesday. 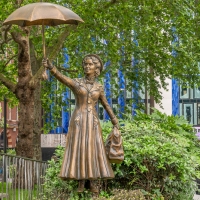 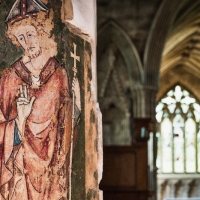 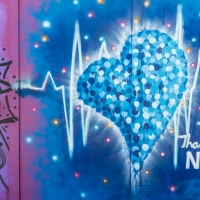 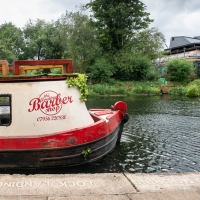 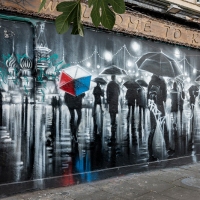 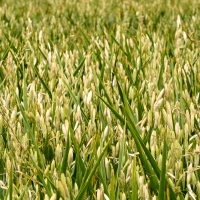