If you think canals, you probably think first of Venice – Venice, Italy.

Then, there’s a whole panoply of cities that dub themselves the “Venice of the North”, including Amsterdam, Bruges, Birmingham, Manchester, Saint Petersburg and Stockholm.

On top of that, there are places that have gone as far as incorporating Venice into their names, such as Little Venice in London and Venice, California.

There are plenty of other towns with canals, that don’t make quite such a fuss about it.  Milan is one of these.

Milan’s Naviglio Grande, the Grand Canal, has been a navigable waterway since the thirteenth century.  It is the largest navigation engineering project ever undertaken in Lombardy.  It has been a major trading route in the area and it played a major role in the construction of Milan; pink granite and other building materials were transported along this waterway from Lake Maggiore to Milan to construct the Duomo.

Nowadays, the former houses and warehouses that lined the banks have become art studios, craft shops and restaurants.  The Alzaia Naviglio Grande is a great place for a stroll, day or night.

Water levels were low when I was there last month, but that didn’t spoil the relection opportunity. 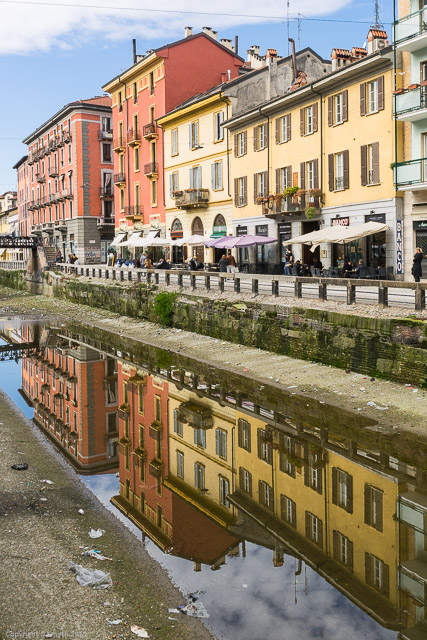 The canal walkway makes a great spot for lunch, coffee or an ice cream
(or all of the above!).

At night, the area truly comes to life, with bars and restaurants galore. 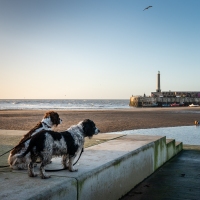 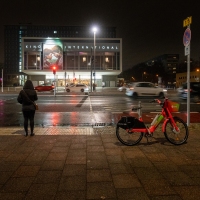 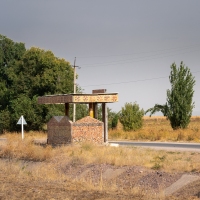