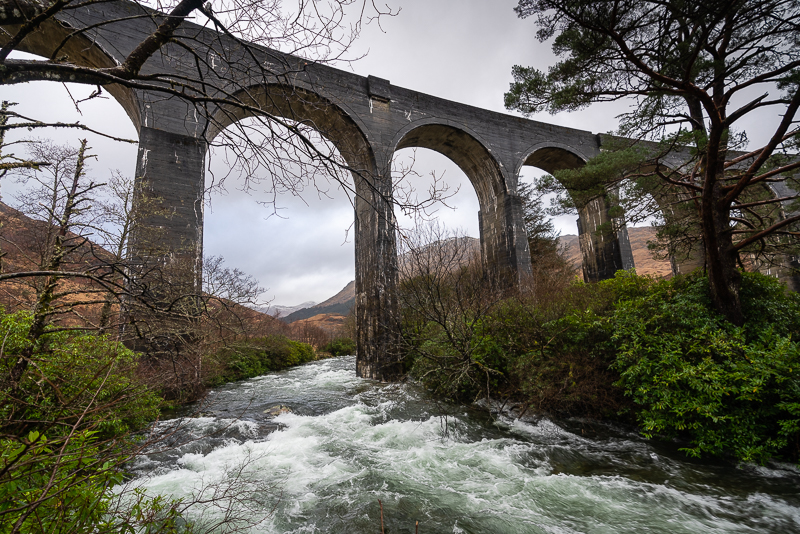 This railway bridge with its 21 arches, towers 30 metres above the River Finnan and its 380 metres of length make it the longest concrete railway bridge in Scotland.

It is famous in other ways too, having appeared on the Bank of Scotland’s 2007 £10 note, and being featured in a number of films and tv shows, including Ring of Bright Water and Monarch of the Glen. Most well-known, though, is its appearance in the Harry Potter films.

Posted as part of WWE 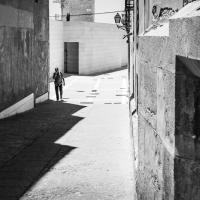 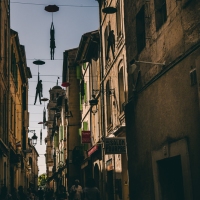 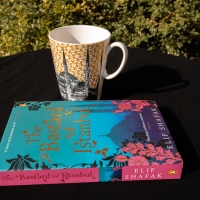 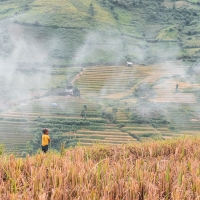