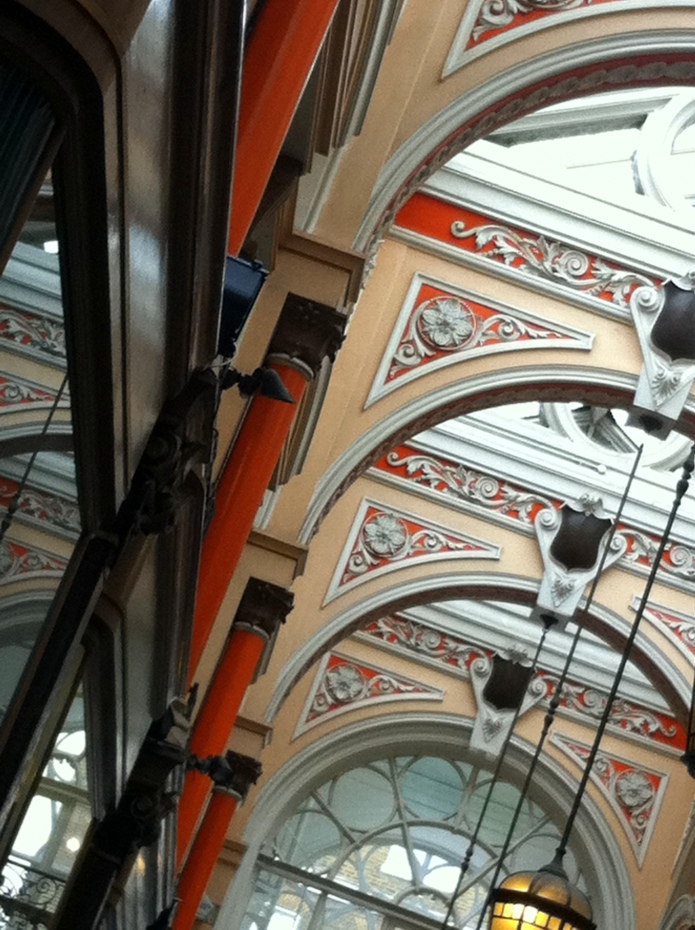 The orange tones in this Victorian shopping arcade are a joy.  London has many beautiful, ornate and sophisticated arcades, but the Royal Arcade takes some beating.  It connects Bond Street to Albermarle Street, and was apparently built to connect Browns Hotel to Bond Street. 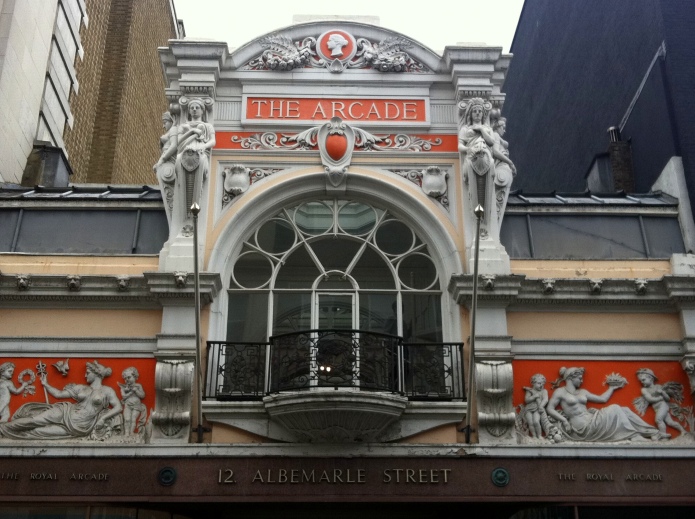 Edward Jones and Christopher Woodward, in their “A Guide to the Architecture of London” ( London: Weidenfeld and Nicolson, 1992) explain that “It was originally called simply ‘the Arcade’. . . but was ennobled in 1882. . . when Queen Victoria bought her riding skirts and wool” here. 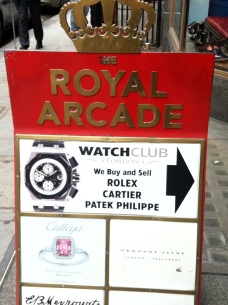 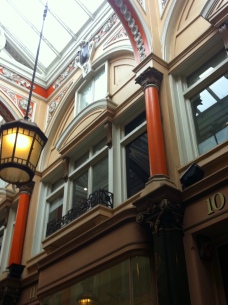 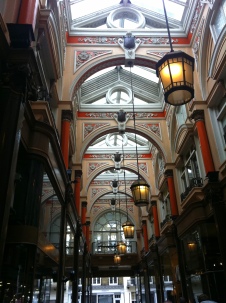 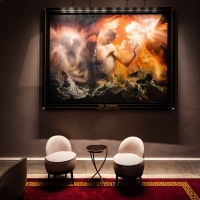 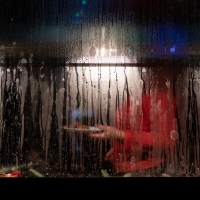 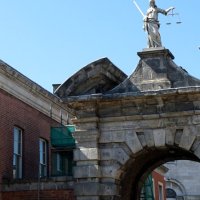 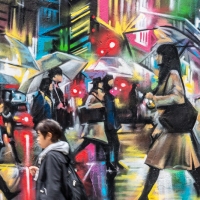 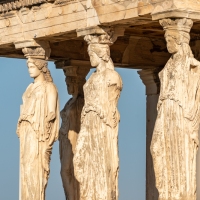 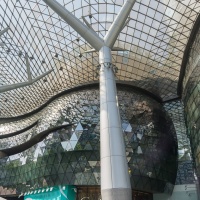