This nineteenth century statue depicts the arrival of Crown Prince Karl XIV into the city in 1810.  Born in Pau in France, in 1763,  Jean Bernadotte became King of Sweden and Norway in 1818 and ruled until his death in 1844.

The equestrian statue is the work of Swedish sculptor, Bengt Fogelberg (1786 – 1854).  It was erected in the Slussen area of Stockholm in 1854 but has been moved temporarily during the significant redesign work that is taking place there.  The statue’s base is in a particularly bad state at the moment so the man and his horse are currently standing in Slottsbacken in a metal frame and wooden box while undergoing renovation.

Hex reference: #3BB08F
A colourful note: jungle green, a rich, medium green,  is believed to have been first used as a colour name in English in 1926.  It became a Crayola crayon in 1990.

One thought on “Royal Arrival in Stockholm” 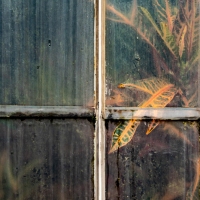 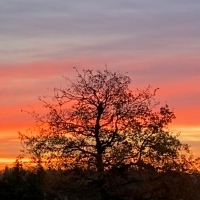