Turia in full flow in Valencia

The Turia River flows from the Montes Universales, down through the Spanish provinces of Teruel, Cuenca and Valencia, to the Mediterranean.

It used to run through the centre of Valencia, where its regular floods became a growing issue. In 1957 a massive flood caused many deaths, plus huge damage to the city, and the decision was taken to reroute the river around the city. The former river bed is now a pleasant garden, whilst the river passes partly through underground irrigation channels, and partly along a new course to the south of the city.

In Plaza de la Virgen, in the centre of Valencia, however, there is a tribute to the river in the form of a huge fountain. Sitting in the middle of the feature, clutching the Horn of Plenty, is an imposing figure representing the Río Turia. Around him stand eight naked women carrying pots of flowing water. The maidens bear the names Benager, Faitanar, Rovella, Favara, Quart, Tormos, Rascanya, Mislata and Mestalla, playing the part of the eight irrigation channels of the river. Geographical differences come into play, with each one pointing her water flow in different directions and from different heights.

Below is a slideshow of the damage caused by the 1957 flood:

Posted as part of Cee’s B&W 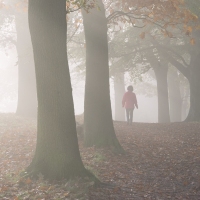 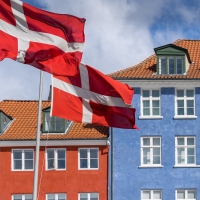 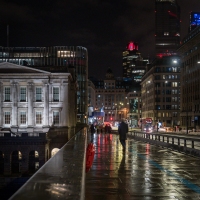 Reflections at the seaside

On scorched and conflagrated sands, In sapped and grudging desolation, The solitary Upas stands Grim sentinel of all creation. – from The Upas Tree (Анчар) by Alexander Pushkin read more […]
Beach tree

A country ending in K

Beneath the jacaranda tree