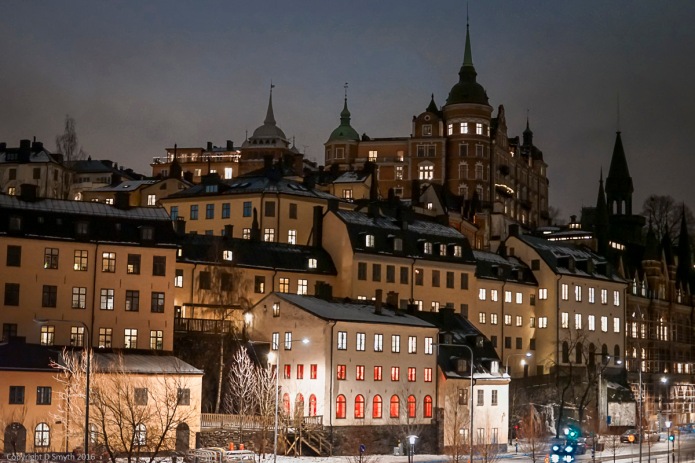 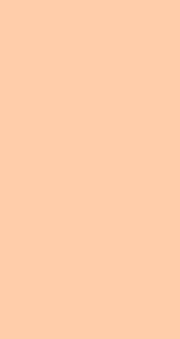 A colourful note:  peach is a delicate colour, named after the pale internal flesh of a peach fruit.  The first recorded use of this name as a colour in English was in 1588.

This shade appeared as a Crayola crayon in 1903, known as Flesh, but it was renamed as Peach in 1962, probably for social reasons.

It has been a popular colour for interior design, making a strong appearance in Art Deco buildings in the 1920s and 1930s, and it was a very popular shade for bathroom suites when I was buying my first house in the mid-1980s. 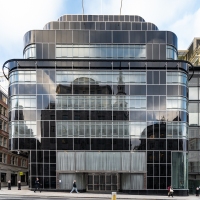 A new find in Hackney Wick

Are you ready for some bouncing?

Tigger at Hackney Wick, London, November 2021 To see Fat Cap spraying, click here. Now over to all of you. Do come and join us in our Saturday six-word musings. […]
Are you ready for some bouncing?

Lurking behind a bush

Surprise public art along the Regent’s Canal, London, November 2021   Copyright Debbie Smyth, 26 November 2021 Enjoying street art has become a regular event on my travels around the world: […]
Lurking behind a bush