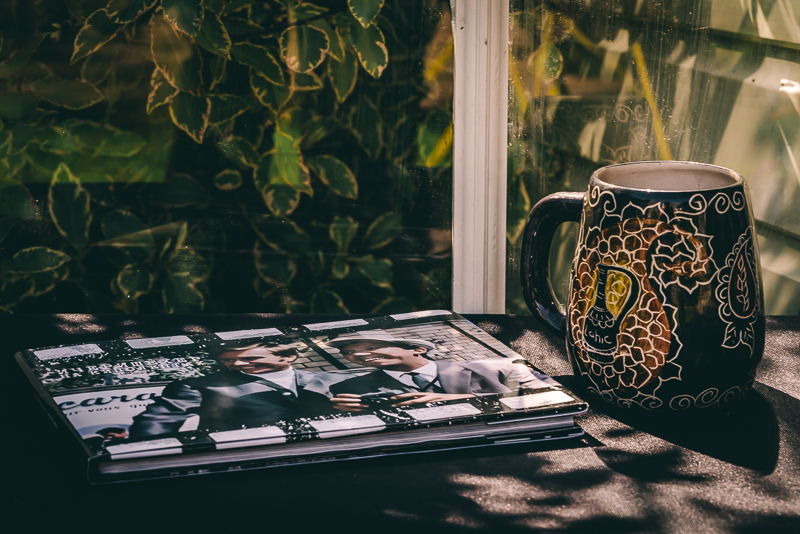 I found this great book in a friendly and well-stocked bookshop in Baku. I had been attracted to the shop by its name, Ali & Nino, named after a one of my favourite love stories. That might be a book for a future cup of coffee.

But, today’s tome features a collection of stills from films that were shot in the old city of Baku, between 1896 and 2017. The introduction is written by Bahram Bagirzade, a local actor, director and tv star, who is clearly very proud of his city.

I don’t know many of the films, but the stills show some beautiful cinematography and captures of Baku. The film of Ali & Nino (I haven’t watched it yet) is featured and I especially like these stills, full of romance and atmosphere.

Posted as part of #acoffeeandabook series

7 thoughts on “Old Baku on the screen” 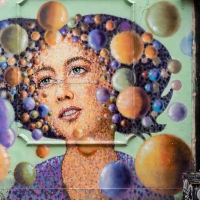 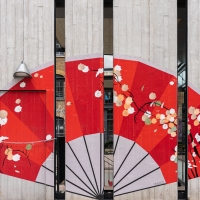 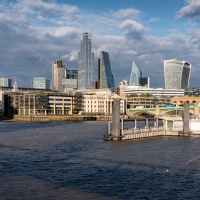