Unsullied by Pomp and Status

This large, welcoming Mancunian bench commends the history and service levels of the pub that stands behind it.

Originally a Georgian town house, it first opened as a pub and restaurant in 1870.  It was extended and renovated a couple of decades after opening, being completed  in 1901 and is now a Grade II listed building.

Thomas’s is one of the remaining chop houses,  a reminder of a British eating tradition that dates back hundreds of years – to the sixteenth century apparently. Originally, they were men only establishments where businessmen gathered to negotiate over food, wine and ale. 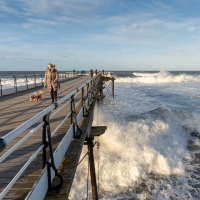 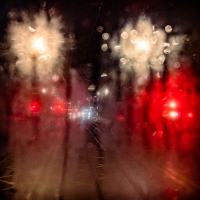 A rainy night in Edinburgh

On a very hot day, the walk from the new town to this cathedral in the old town was tiring, and the heights sent me wobbly a few times, but […]
Worth the trek

Arriving in Scicli, Sicily, September 2021   – Copyright Debbie Smyth, 24 October 2021 Posted as part of Becky’s PastSquares and its Lines theme …
On the right lines
Loading Comments...
%d bloggers like this: