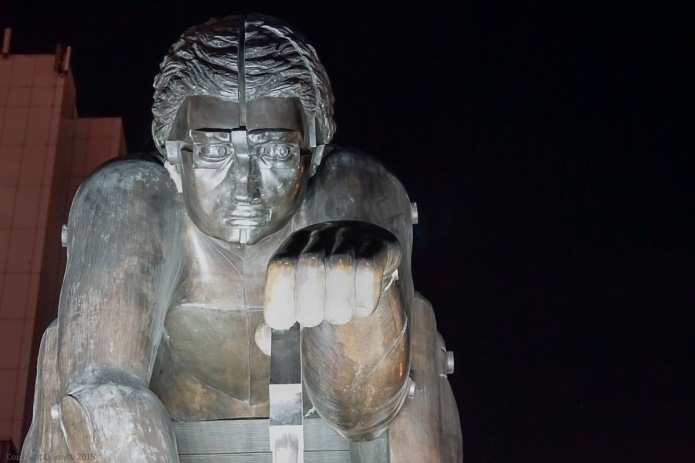 This is an imposing depiction of Sir Isaac Newton (1642–1726), an English physicist and mathematician whose achievements are many and varied.  He shares credit with Gottfried Leibniz for the development of calculus; he formulated the laws of motion and universal gravitation; he clarified views on the structure of the Solar System; he built the first practical reflecting telescope; he developed a theory of colour based on the observation that a prism decomposes white light into the many colours of the visible spectrum; he studied the speed of sound; he even served the British government as Warden and Master of the Royal Mint.   And that is a very much abbreviated list of his works.

It is no surprise, then, that a giant statue of him dominates the courtyard of the British Library.  And large it needs to be given this volume of achievements. 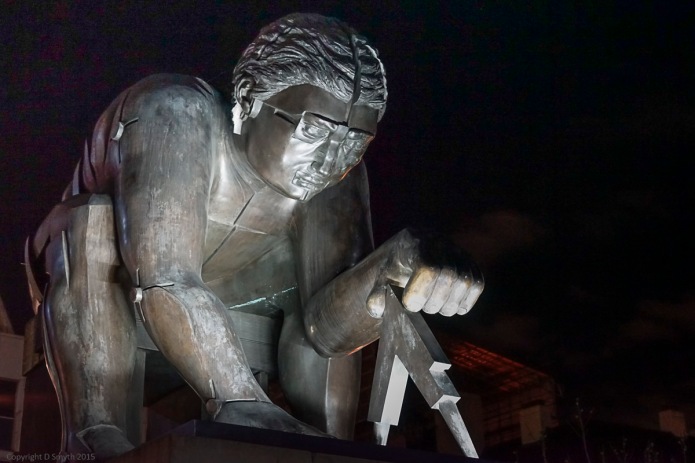 The 10 ft bronze statue, Newton, after William Blake, is by the Scottish sculptor  Eduardo Luigi Paolozzi, created in 1995 and inspired by a colour print by William Blake (which is now at the Tate). 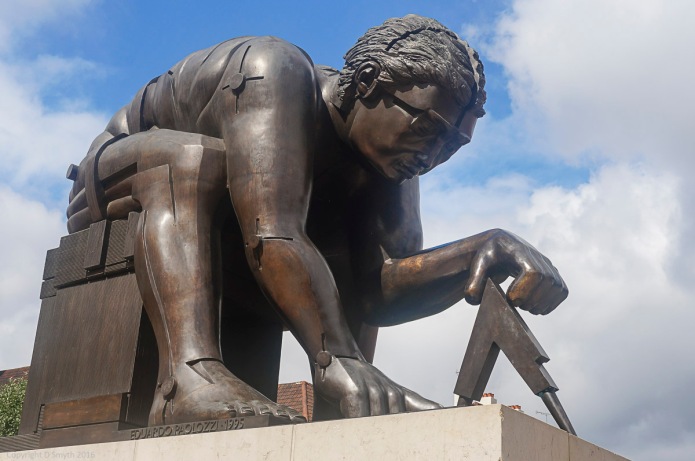 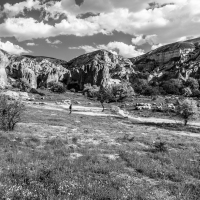 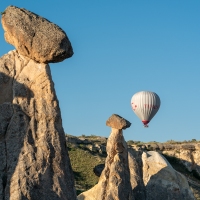 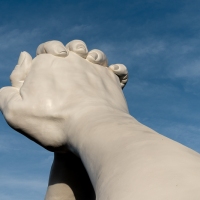 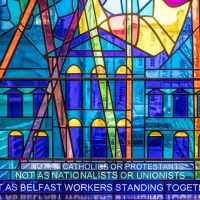 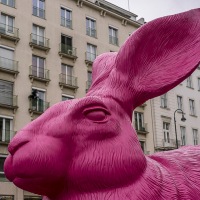 Cappadocia, Turkey, May 2022   Copyright Debbie Smyth, 27 May Posted as part of Weekend B&W …
Shepherd at work

Istanbul, 2014 Yes, I’m off on my travels for a couple of weeks. I’ve scheduled a few posts but I’ll be quiet on comments. See you soon! Now over to […]
I googled my symptoms – holiday needed!