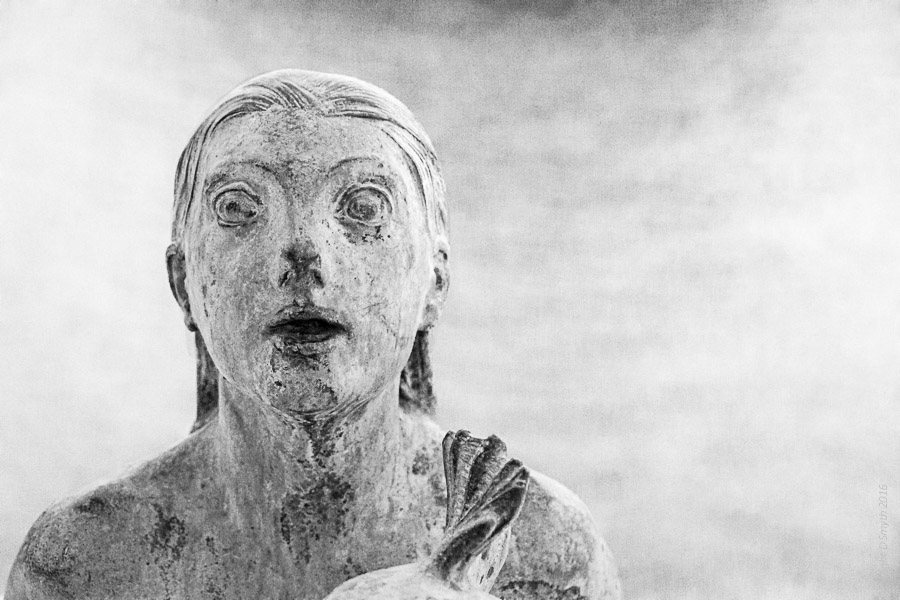 Perched at the top of most people’s to-do-lists on a visit to Copenhagen, is the Little Mermaid.  That bronze statue has become an icon of the city since it was unveiled on a rock by the waterside at the Langelinie promenade in 1913.

But that young lady has a bit of competition: there is another more dramatic mermaid sitting outside the Black Diamond, the National Library building.  The rival has a haunting appearance that is hard to forget.

Whilst the original mermaid was posed by a ballet dancer and lounges gracefully on her rock, this alternative Havfrue displays a shocked expression.  There is fear in her eyes and a sense of shock and desperation, accompanied by a dramatic gasp for air as she emerges from the cold waters. 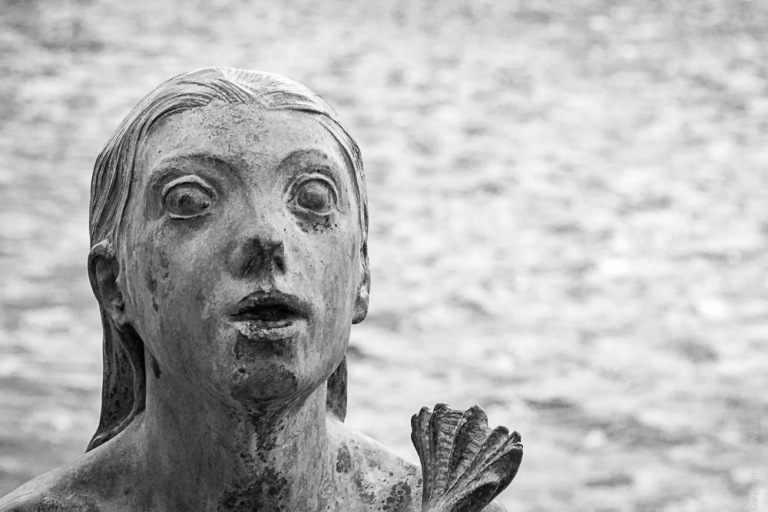 The Danish sculptor Anne Marie Carl-Nielsen created this tormented mermaid in 1921.  It is not known whether her work was influenced by the Little Mermaid fairy tale, but there are views that the fearful expression is related to the sculptor’s own personal issues at a time of difficulty in her marriage.

6 thoughts on “The Other Mermaid” 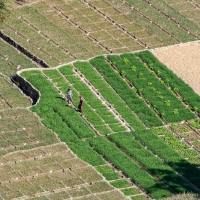 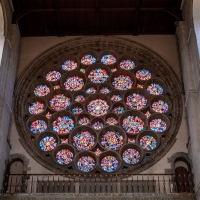 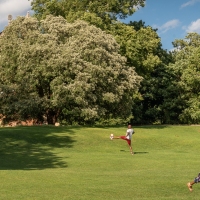 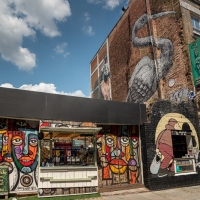 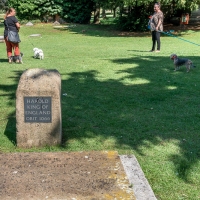 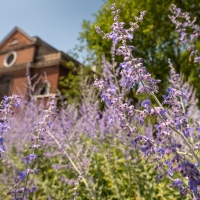