Ferdinand Adolf Heinrich August Graf von Zeppelin, pioneer of rigid airship development and funder of the Zeppelin Airship company, was born on an islet just off Konstanz in 1838.

A statue to honour him stands in Konstanz harbour, created by sculptor Karl Albiker.  But this is no plain replica of the man, he is portrayed instead as Icarus, an aviator from the times of Greek Mythology.

Icarus was the son of the master craftsman Daedalus, the creator of the labyrinth built to imprison the minotaur for King Minos of Crete.  The King imprisoned Daedalus in the labyrinth, but the craftsman was not to be defeated.  He built two giant pairs of wings, with feathers stuck to a wooden frame using wax.  He primed his son to flu cautiously, keeping away from et  heat of the sun.  But excitable Icarus allowed his yearning to fly high and fast get the better of him.  His wings became too hot, the wax melted and the feathers flew free: Icarus crashed to his death.

This story is clearly a reminder of the disaster that struck the Hindenburg airship in 1937. 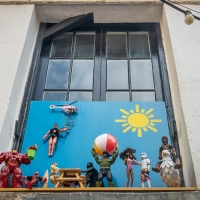 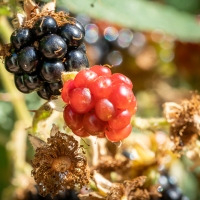 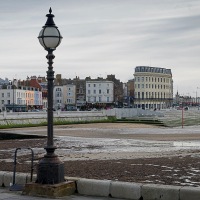